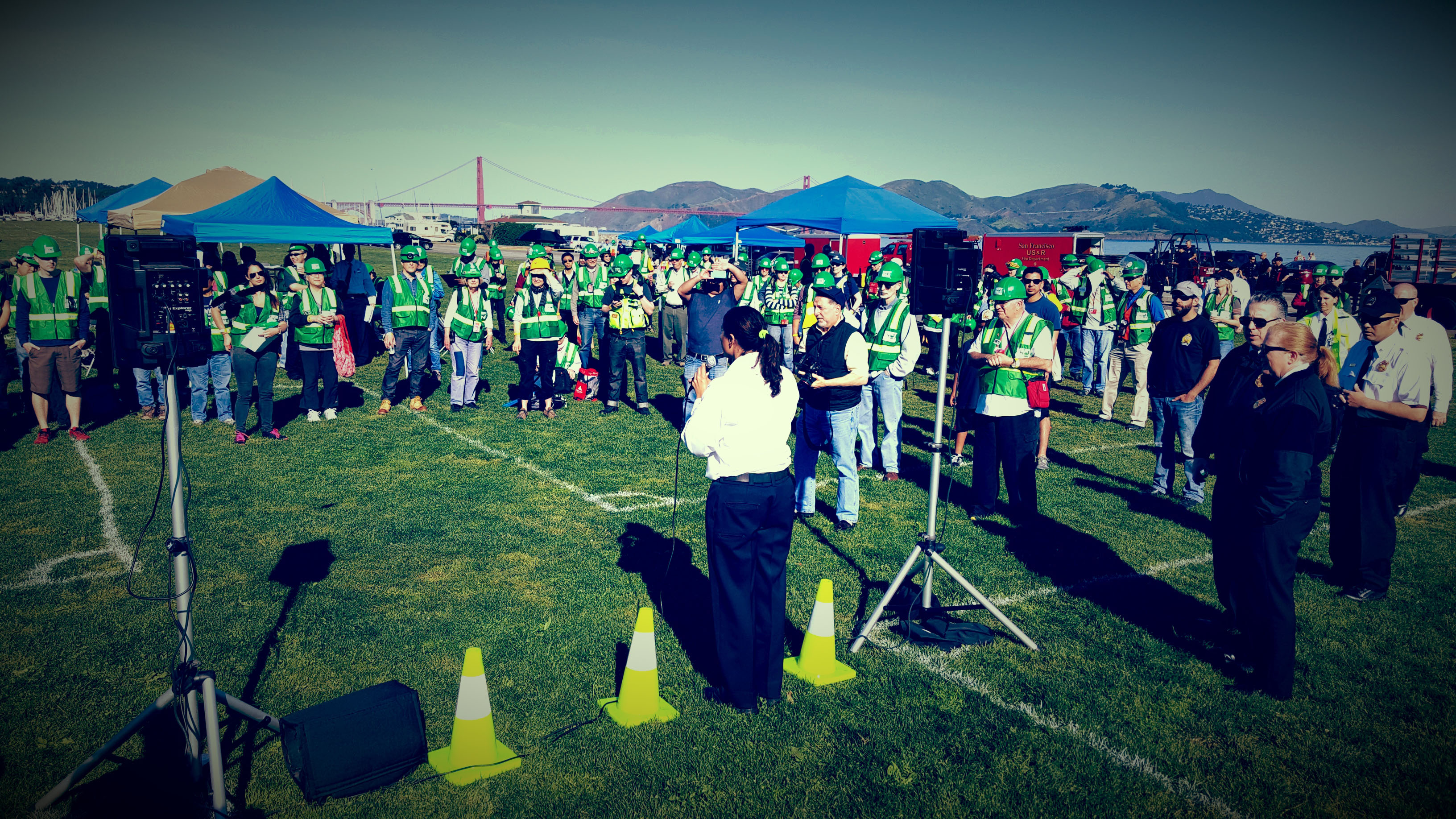 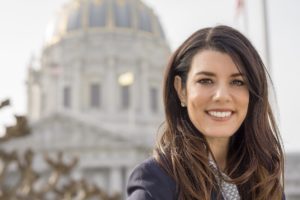 The West End of the Marina Green 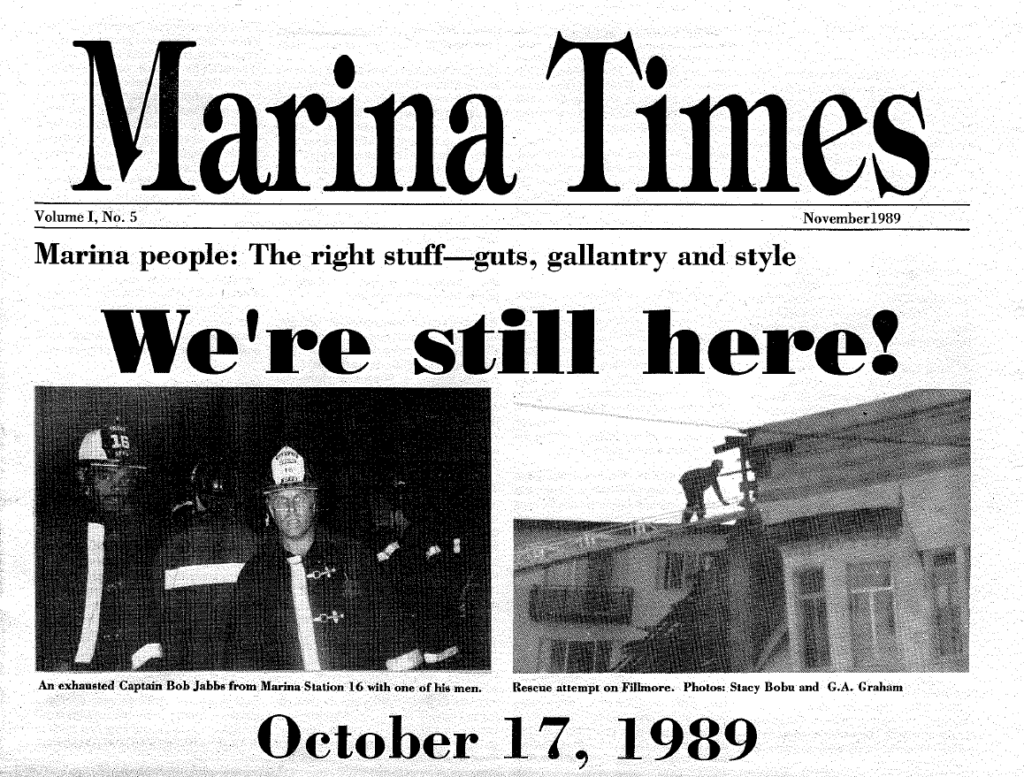 The evening of October 17th was a fateful one for residents across the Bay Area.  In District 2, many residents were just sitting down to watch the Giants and the A’s play in the World Series when everything began to shake.  Within seconds the Marina district experienced the brunt of the earthquake’s power here in San Francisco.  Apartment buildings collapsed, water mains broke and soon fire was spreading throughout the community. In true San Francisco spirit, Marina residents move to action helping their neighbors find safety and supporting our Fire Fighters as they worked tirelessly to stop the fires from spreading across the neighborhood.

Over the course of the next few days, the fires died out and the community came together like it never had before.  Neighbors hosted the displaced, other volunteered at nearby shelters and local restaurants served meals to those who couldn’t feed themselves.

It was our community at its best.

In the months and years to follow, the residents championed the creation of the SFFD’s Neighborhood Emergency Response Team (NERT), which is now a nationally recognized institution.  As a City, we’ve spent billions of dollars investing in systems and programs that will help us protect our vulnerable residents and communities when the next seismic event strikes.

This eternal commitment to advancing our individual and collective readiness is why I am honored to host The Loma Prieta 30th Anniversary Community Preparedness Fair on Thursday, October 17th from 3pm to 6pm.

The fair will feature:

So please join your neighbors on October, 17th from 3pm to 6pm at the west end of the Marina Green (Marina Blvd. at Cervantes) for an afternoon of community and resilience.

Supervisor Stefani would like to thank the following agencies for their support in organizing this event:

The Fair will be open to guests from 3 to 6pm 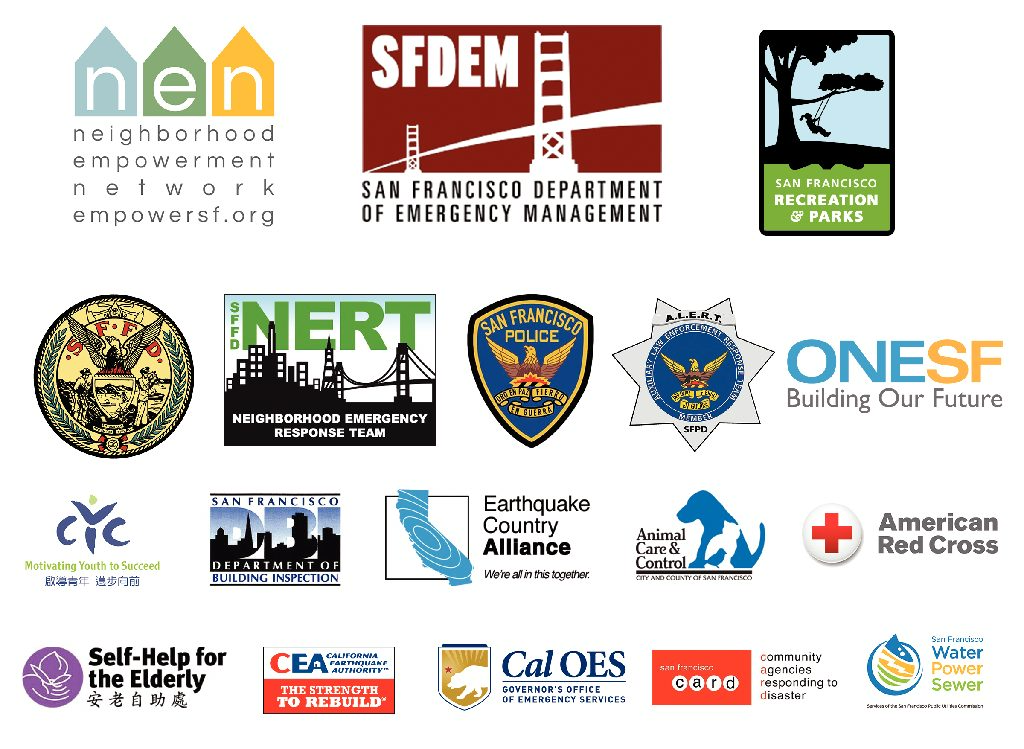