Why a Leadership Academy?

San Francisco is going through one of the most intense periods of transformation in its history.  Socially, economically and physically, the City’s neighborhoods are changing overnight at a rate that many residents feel is unmanageable.  The stress of this process, and the inevitable churn rate of key community stakeholders, has created a climate that engenders disempowerment and mistrust.  The net result are neighborhoods that have a reduced capacity to assume their role as equitable partners in the work of making smart short – and long- term investments to preserve and protect the health of their residents and communities at large. 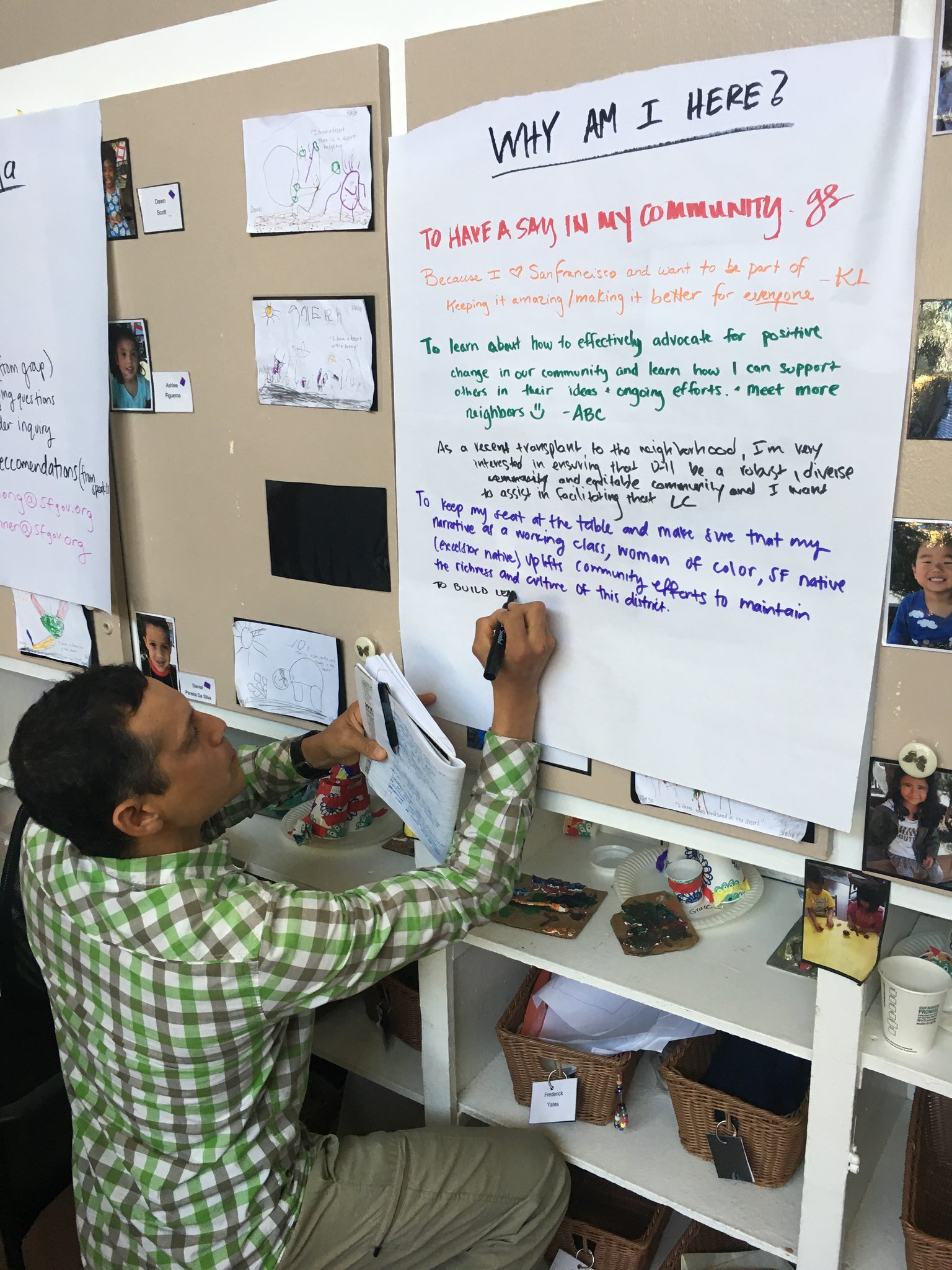 What is the NEN Leadership Academy?

The NEN Leadership Academy is a group-learning experience for cohorts of up to 20 community leaders. Participants meet over four months on four full-day Saturdays and four evenings. Program facilitators from CORO provide guidance and create experiences equipping participants with:

Trust: To increase the level of trust and reciprocity between neighborhood leaders and the agencies and institutions committed to their success to ensure mutual accountability

Networks: To cultivate a thriving network of San Francisco stewards that work across neighborhood and interest-group boundaries

The NEN Leadership Academy’s curriculum will be designed to meet the leadership development goals of current and emerging leaders who are committed to building strong and effective neighborhood based organizations that can steward their community on a sustained basis. The 18-month pilot program will serve three cohorts of approximately 20 people each: 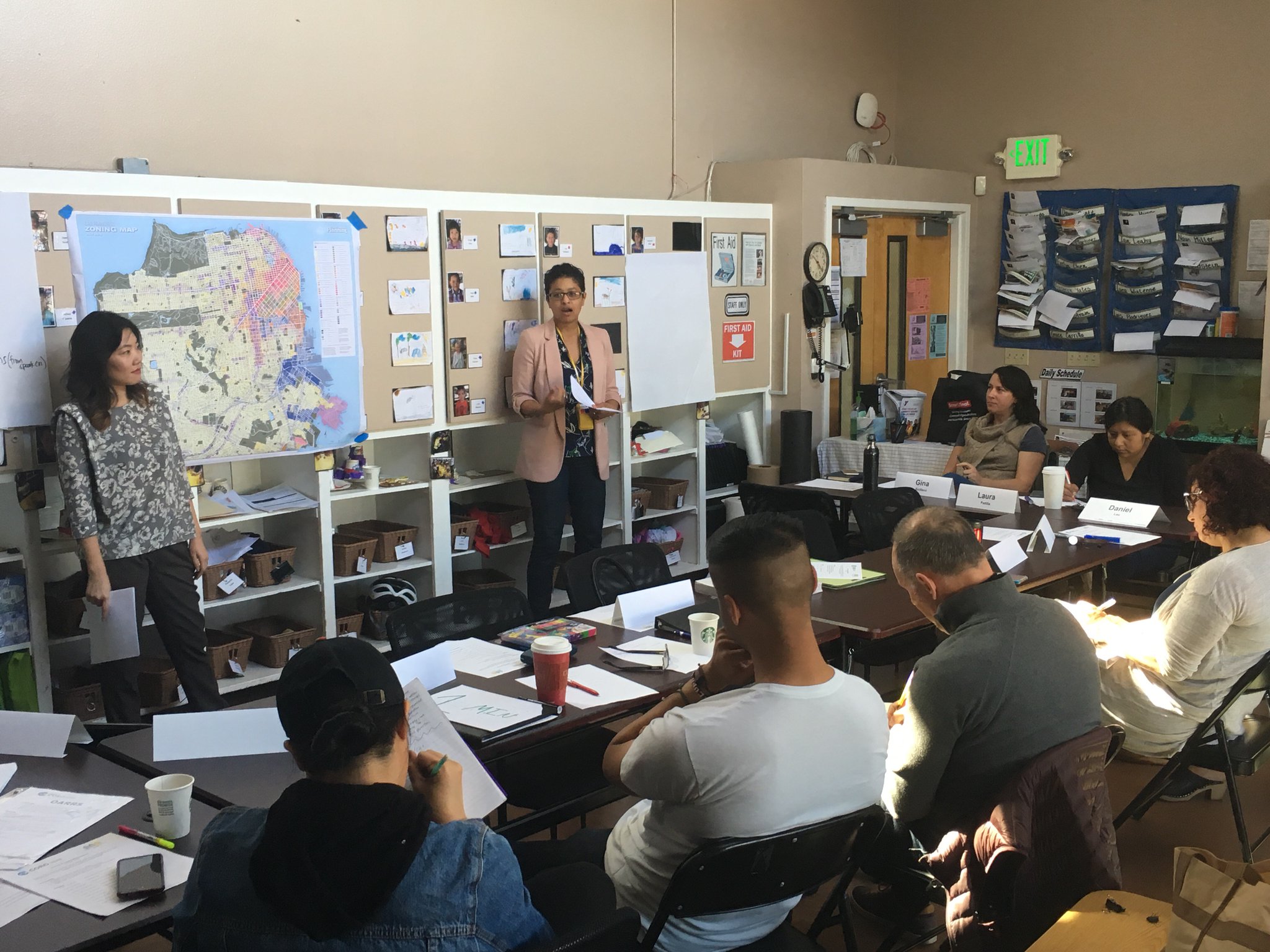 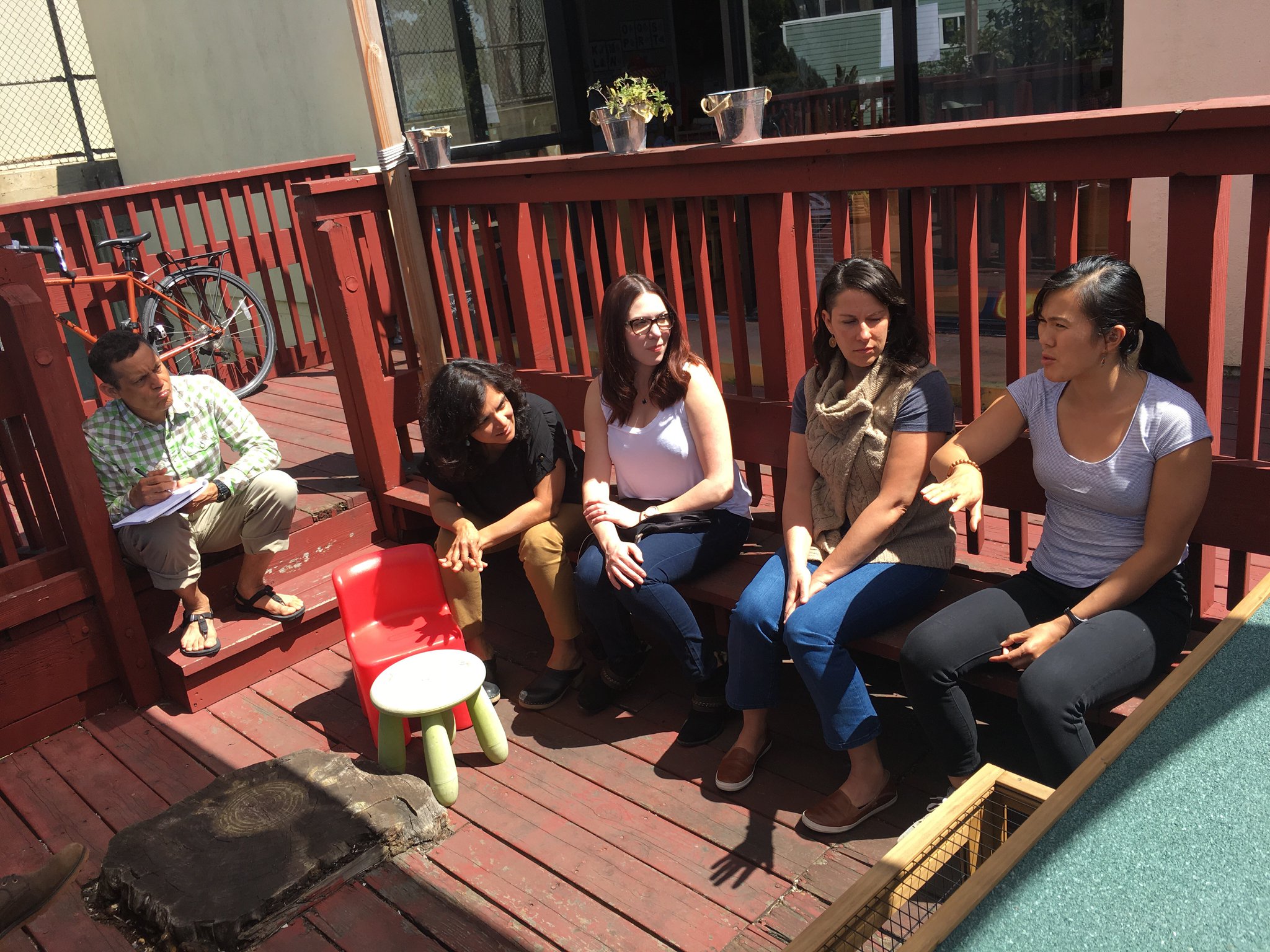 The Academy follows CORO’s 70-year model of developing diverse leaders to work together across differences to create solutions for the common good. The model includes:

Our Partnership with CORO

For 70+ years, Coro has helped thousands of participants build culturally competent, collaborative and results oriented leadership skills. Our learning model emphasis Individuals of diverse backgrounds examine and engage in real-world community leadership challenges, interview actual leaders, and are given activities to stimulate discussions and self-governance. The methodology empowers participants to take responsibility for their own learning. CORO facilitators are experienced at working with a diverse array of learners which include high school and community college students, early-career professionals, community and nonprofit leaders, teachers and academic leaders, farm workers, and government managers.

The creation of a Leadership Academy was a goal seeded in the NEN from its inception.

The three primary development drivers have been: